Home » News » How to Talk About Moving to a Retirement Home: ‘It’s a Journey’

Having a conversation about moving — whether it’s with a relative, even a spouse — brings up lots of anxiety. Here’s how to go about it.

By Peter Finch and featured in The NY Times. 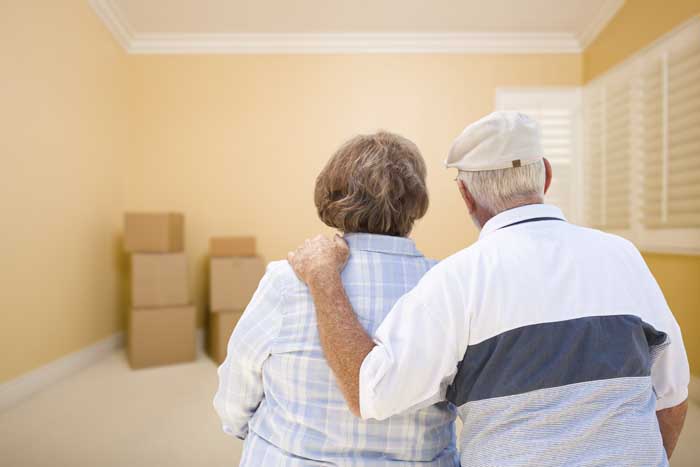 Dawn and John Strumsky agree about most things, a tendency that has served them well in 45 years of marriage. But there was one subject where they did not see eye to eye for the longest time: their retirement future.

Ms. Strumsky wanted desperately to move into a retirement community, to live as “a princess” unburdened by the cooking, cleaning or yardwork required at their Maryland home. Mr. Strumsky didn’t just resist the idea, he detested it. During one argument with his wife, he shouted, “By God, I’ll sit in the burned-out, firebombed ruins of this home before anybody pulls me out!”

Mr. Strumsky, 78, tells that story with a laugh. Because, as he puts it, “I’ve done a 180 on this.” He finally gave in to his wife’s wishes, and in 2011 they moved to Charlestown, a retirement community outside Baltimore. Today, it might have no bigger fan than John Strumsky. One measure of his devotion: He’s the author of an exhaustive, 364-page history of Charlestown that management hands out to prospective residents.

His reluctance to move into a retirement community was not unusual. People often vow they’ll never do it, for any number of reasons. They fear giving up their independence. They can’t bear leaving their home. They don’t like confronting their own mortality. This can lead to bitter squabbles with members of their family and other loved ones who want them to move.