Message and data rates may apply. Text messages are sent on an as-needed basis. This service is provided per the Terms of Use and Privacy Policy. Text STOP to cancel or HELP for tech support.

Woodlawn Commons hosted its Annual Winter Party for residents and family last week. A buffet dinner was served by Woodlawn Staff, followed by entertainment by Magician Chad Currin. The Magnet Man captured families and friends on keepsake magnetic photos. Thank you to all who volunteered and attended! 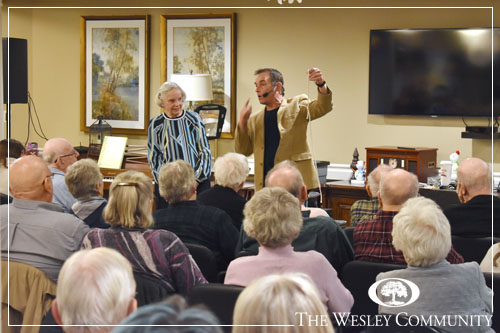 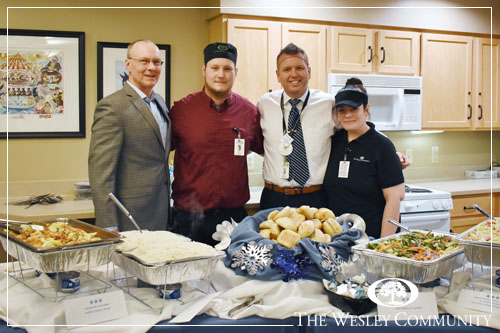 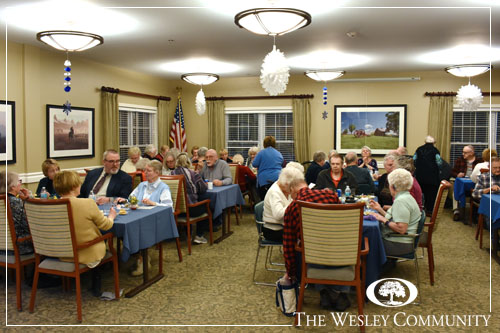 The Saratoga Room set up for resident and guest dining. 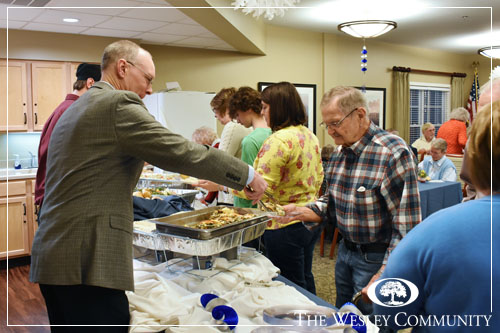 Serving residents at the buffet. 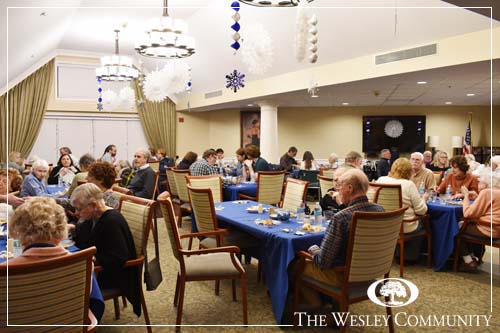 The Activities Room set up for resident and guest dining.