The Wesley Community had a great time participating in the 21st Annual Saratoga Chowderfest. 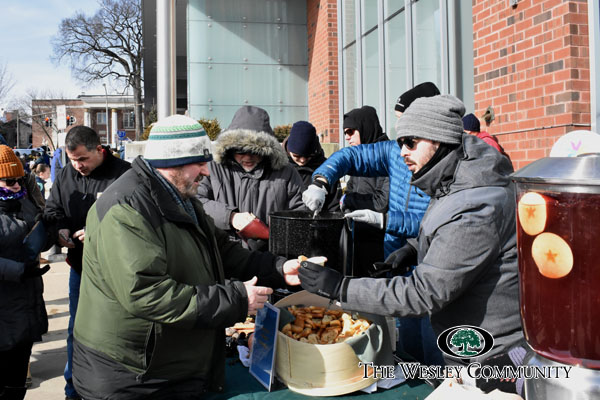 The Wesley Community took part in the 21st Annual Saratoga Chowderfest on Saturday, February 2nd.  It was our second year in a row taking part in this fun and popular Saratoga Springs event.  Leading up to it, Wesley’s Dining Services held an on-campus chowder taste-off, featuring four delicious chowders for residents and staff to sample. The winner went on to be Wesley’s official Chowderfest entry. The contenders were Cheddar & Ale, Pumpkin Seafood, Green Chile Mexican and Reuben, with Pumpkin Seafood receiving the most votes. It was very popular with attendees and Wesley’s table had long lines throughout the day. In addition to Dining Services, Wesley Community Administrators volunteered shifts throughout the day. Thank you to everyone who stopped by to support The Wesley Community with their chowder purchase!

Here are some highlights from this year’s Chowderfest: 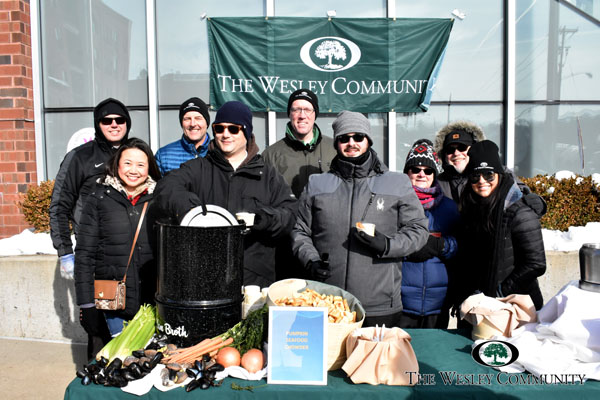 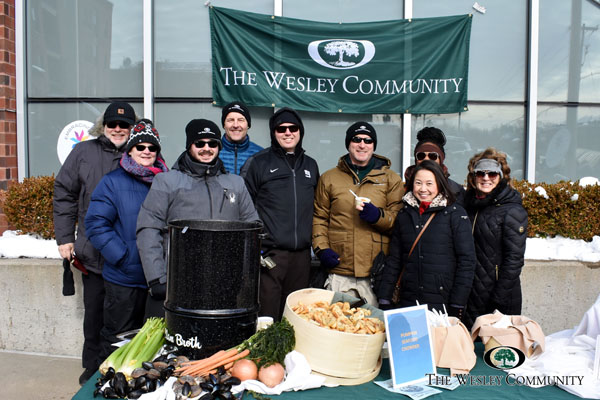